Back to the top
Sale!

2015 Official Calendar that was captured with iPhone only. It’s the world’s first calendar captured with smartphone. All pictures are taken with iPhone 6 Plus and colorized with AfterLight app. Katerina appears her incredible body in sexy lingerie. The shoot was held in December in Moscow. Serge Lee, calendar photographer, says that it was a little bit harder to shoot with iPhone because he used to take a pictures with professional cameras. Well-known by Katerina specialists also taking a part in creating of the calendar: Natalia Fesyuk as a makeup artist and Christina Palamarchuk as a haidresser. 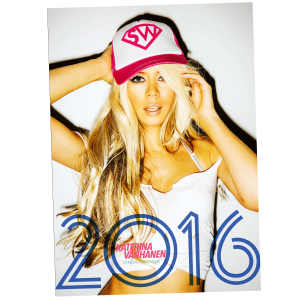 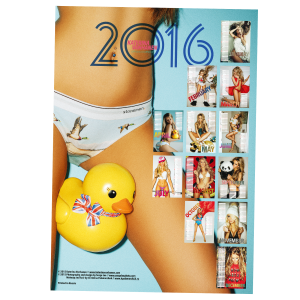 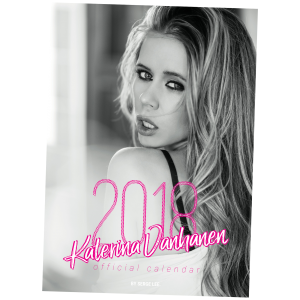 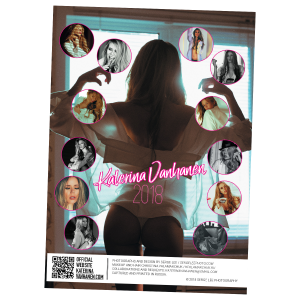 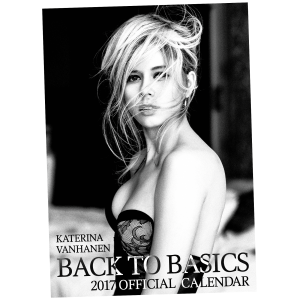 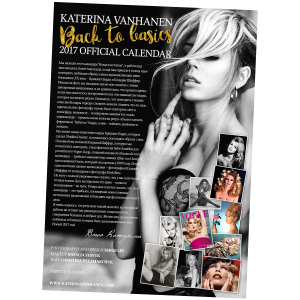 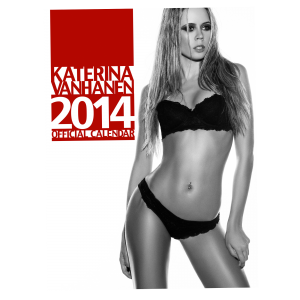 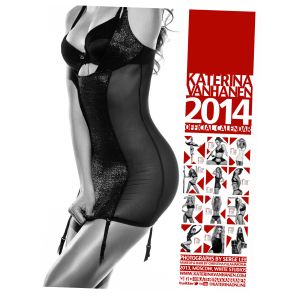